In Memphis for the Blues Music Awards

After having spent three weeks in Mississippi to record their new album, including several songs with drummer Cedric Burnside, who was nominated for the Grammys in 2016 for his Descendants of Hill Country album, the trio, Marc Glomeau, Tia Gouttebel and Gilles Chabenat, went to Memphis to attend the prestigious Blues Music Awards ceremony.

A week rich with encounters and reunions… 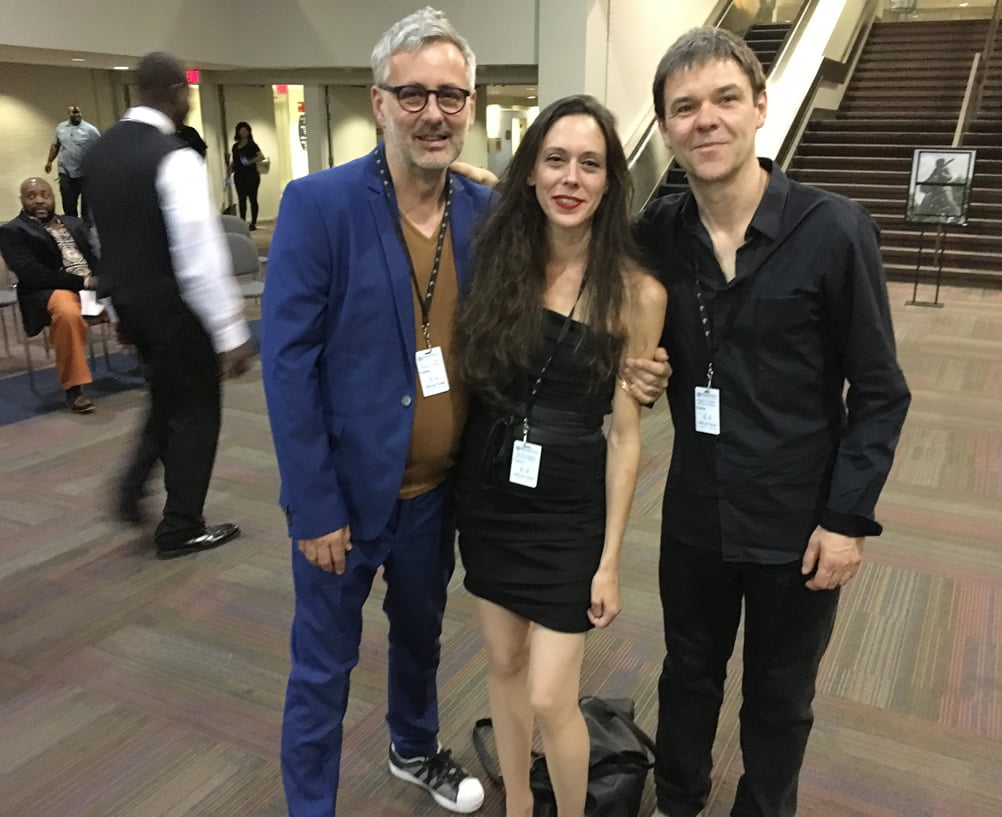 Marc Glomeau, Tia Gouttebel, and Gilles Chabenat, at the entrance of the Blues Music Awards, in Memphis. 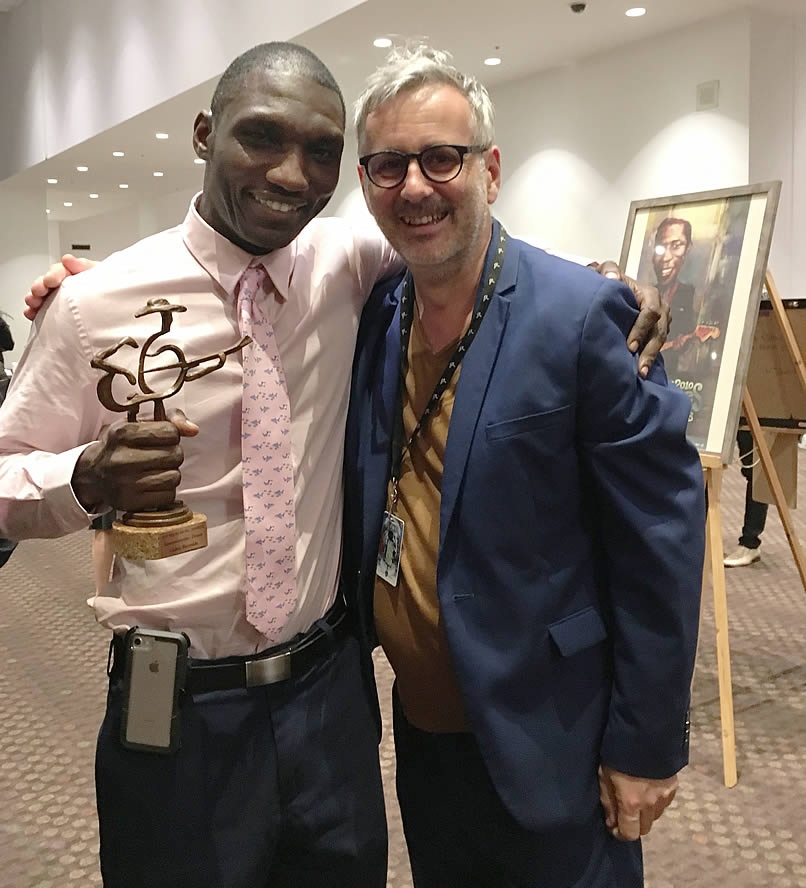 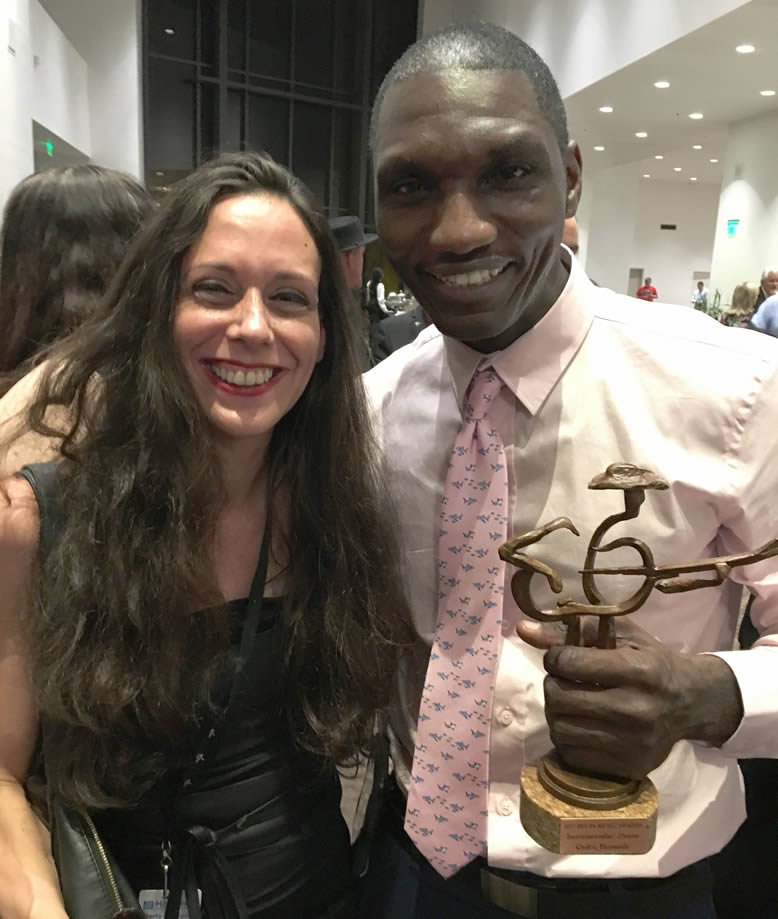 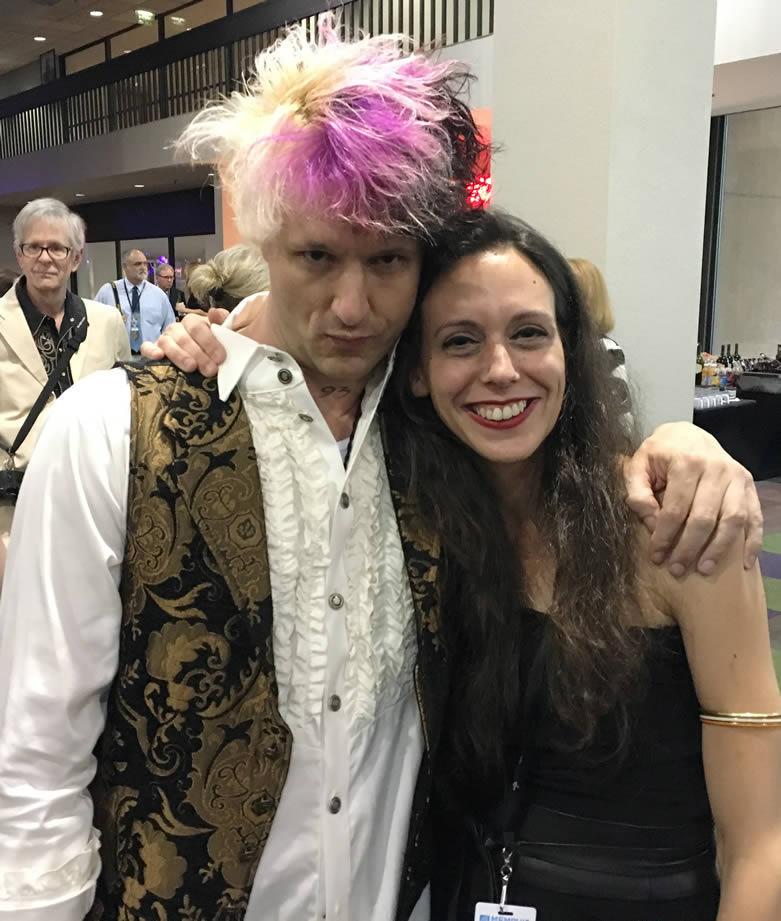 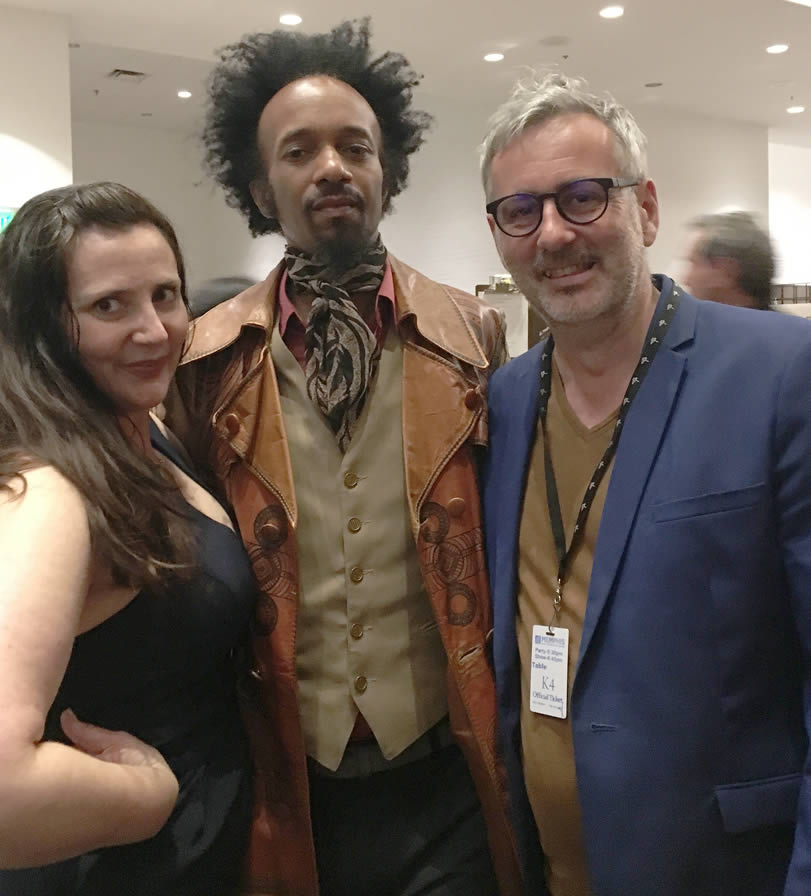 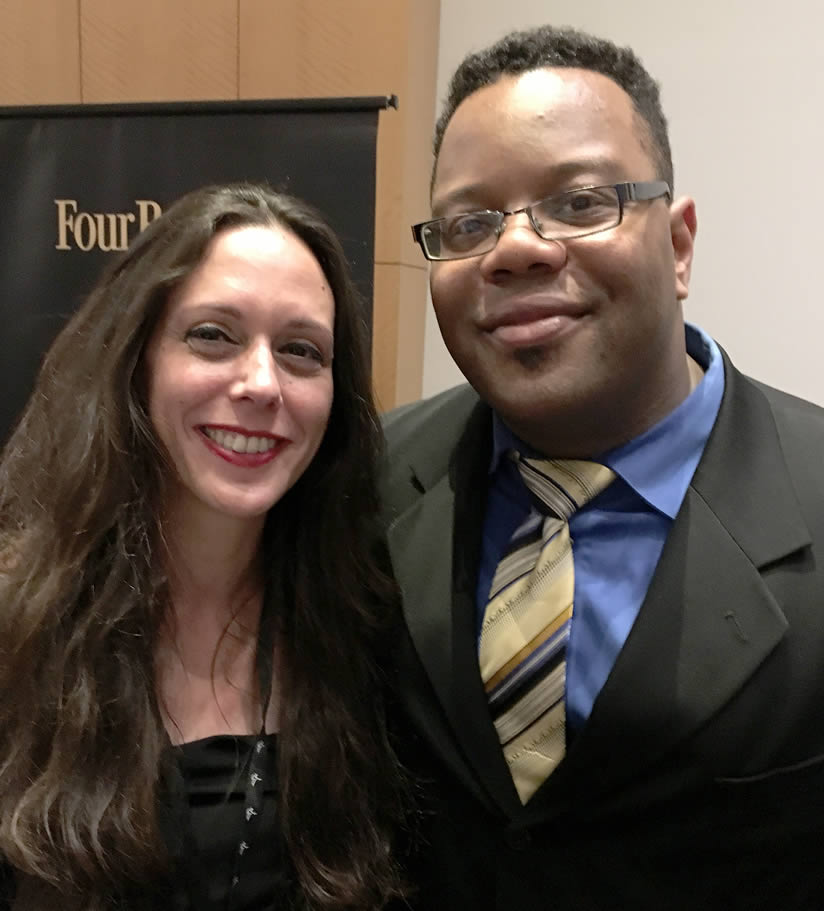