The trio, who comes from the Auvergne region in Central France, revisits the blues with a hurdy gurdy as a second guitar. The French musicians promote the idea of a “universal blues”, creating a link between the traditional musics from the hills of the Massif Central and those from the American South.

Their first album was released in 2014 under the name of Hypnotic Wheels. It mixed original songs with a personal interpretation of North Mississippi Hill Country blues treasures. This album was produced by Pierre Bianchi. Its psychedelic sounds startle and seduce the audiences.

The band gives about 40 shows in two and a half years in France, Switzerland, and Belgium. Their universe is very trance-like, with an etheral yet organic music. Their concerts are particularly inovative when they perform surrounded by the audience.

In 2016 as the band is thinking about their next album, Marc Glomeau submits the idea of traveling with a basic form to the North Mississippi Hill Country, an area well known for its hypnotic blues.

After working on the project for a whole year, the trio finally flies to Mississippi in Spring of 2017. There they record their album with only a laptop, a sound card and eight mics, hence following Lomax and Ferris’ “field recordings” tradition.

The encounteer between the two cultures and the input of the hurdy gurdy boost the creativity of the sessions.

Distributed internationaly bu American label Vizztone under the name of Muddy Gurdy receives accolades by the press in France as well as in the rest of Europe and the United States: Télérama (4 ffff), Les Inrockuptibles, Soul Bag, Living Blues, FRoots, Elmore Magazine, etc.

The album wins the Coup de cœur Musiques du monde award given by the prestigious Académie Charles Cros. It also is a finalist of the 2018 French Académie du Jazz Award in the Blues category, and was submitted for consideration for the 2019 Grammy Awards and Blues Music Awards.

Muddy Gurdy is part of the 180 bands which were selected by the Folk Alliance to perform during their International Conference to be held in New Orleans in January 2020, a gathering of 3,000 professionals of the music industry. 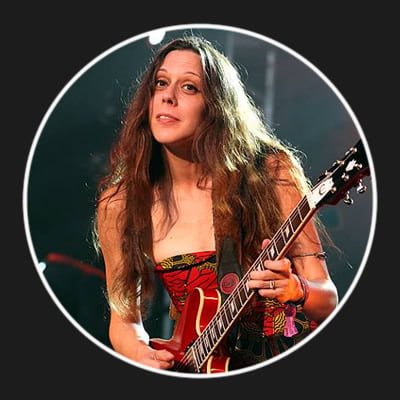 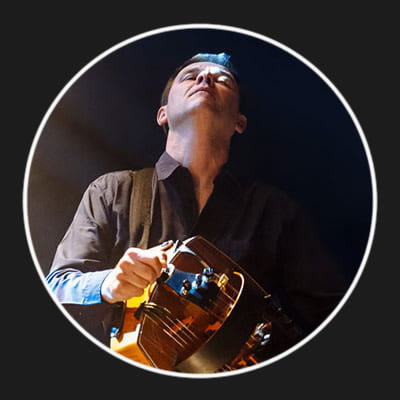 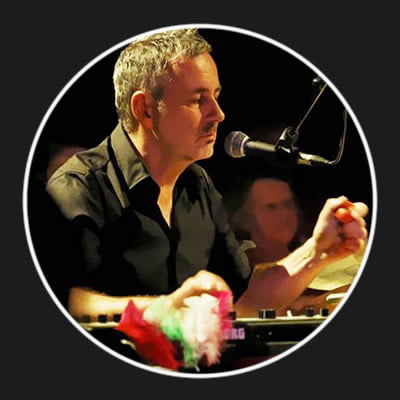 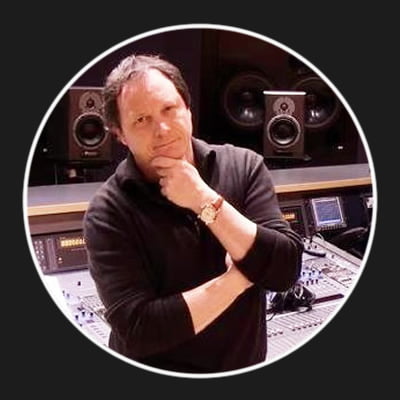