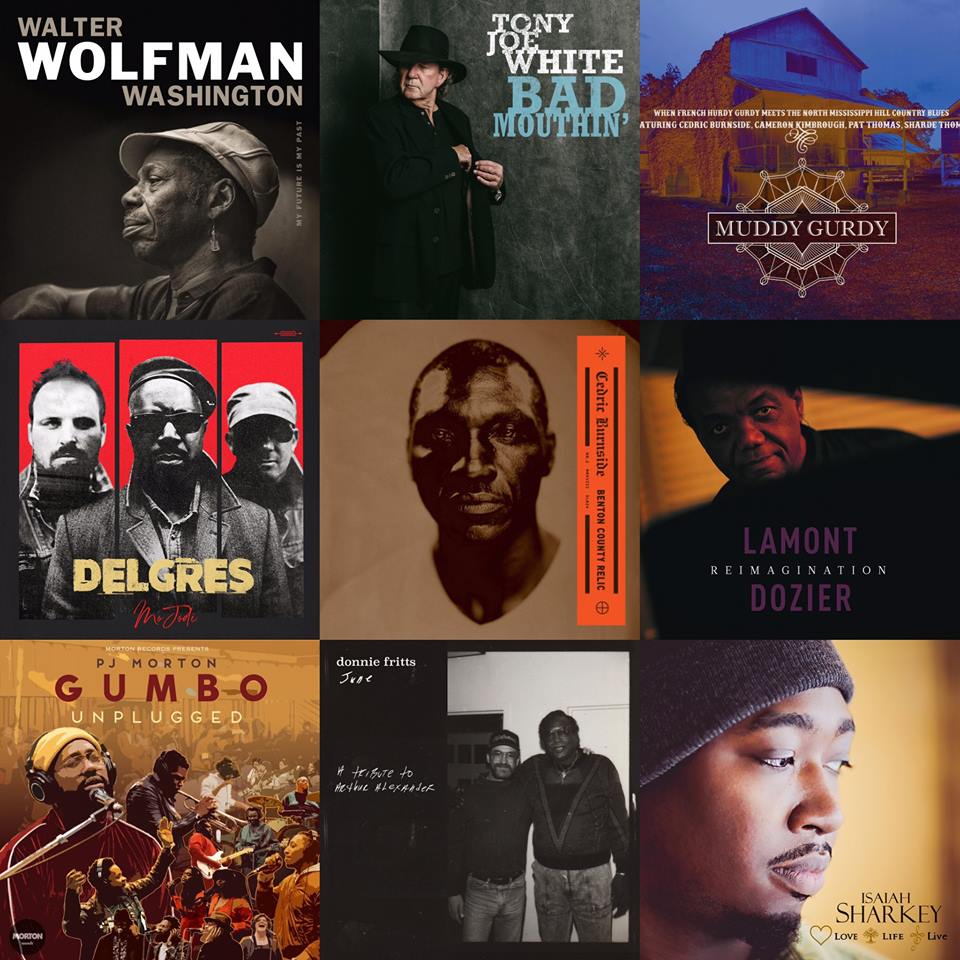 In the list curated by Stéphane Colin, Muddy Gurdy is represented in three categories! In the Albums of the year, in the Songs of the year with « Glory », and in the Revelations. 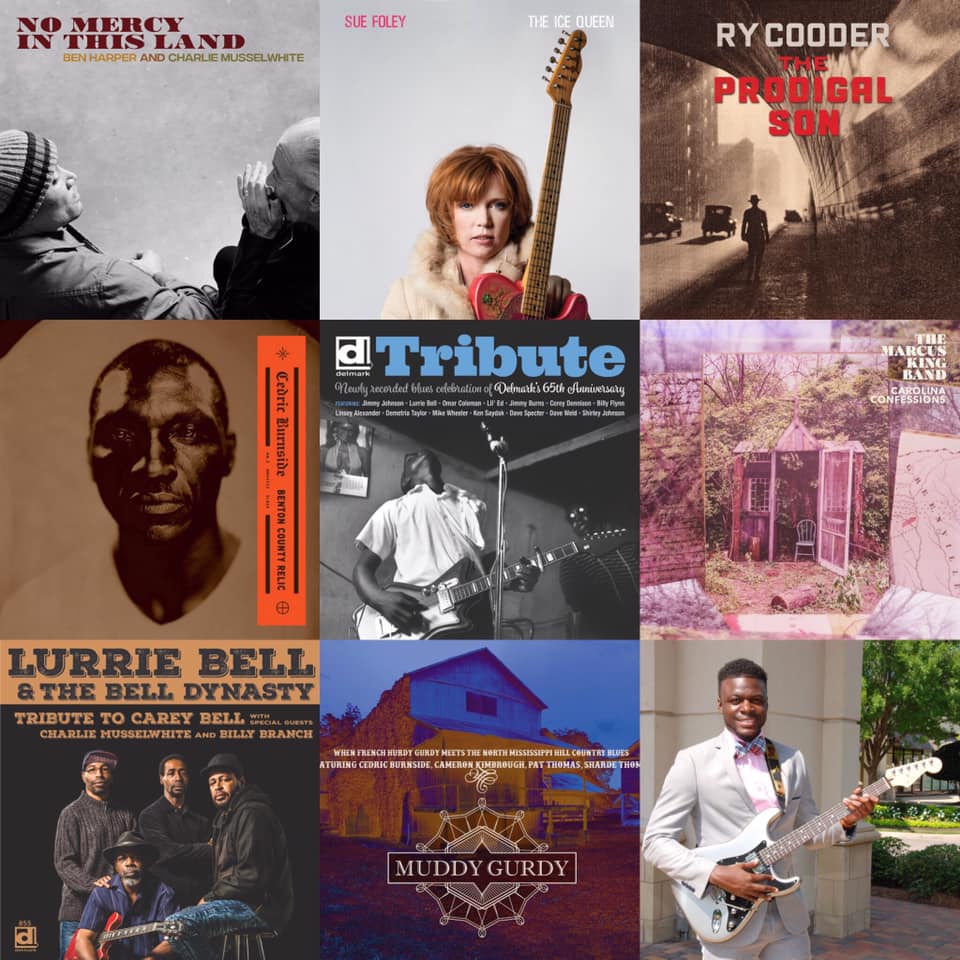 Three is supposed to be a charm. That is what Jacques Perin does by adding Muddy Gurdy in his Revelations of the year, for both the album and the live shows!

Find all the lists in the news (Actu) section of Soul Bag.